In the bizarre world of dating simulators where anything goes and you can date pigeons, dinosaurs, monster-women and vampires, it seems that nothing can be a surprise anymore. That’s where you’re wrong. This new offering, “I Love You, Colonel Sanders! A Finger Lickin’ Good Dating Simulator” allows you to date Colonel Sanders, which many will know as the jolly man with white hair and a beard that we associate with fried chicken fast-food chain Kentucky Fried Chicken (KFC). It’s even actually released by KFC themselves, making this an official KFC product.

In this version, Colonel Sanders isn’t that jolly ol’ uncle we’re used to seeing. Instead, he’s been given the bishounen (read: beautiful youthful boy) aesthetic one would associate with Japanese animation (and dating sims) which has turned him into…well, a DILF (Daddy I’d Like To F***).

The premise is simple – you’re a culinary student trying to date your classmate, Colonel Sanders, and the choices you make during the game will decide if you survive culinary school, become Colonel Sanders’ business partner or even his romantic partner. If that isn’t enough, your Professor is an adorable dog. 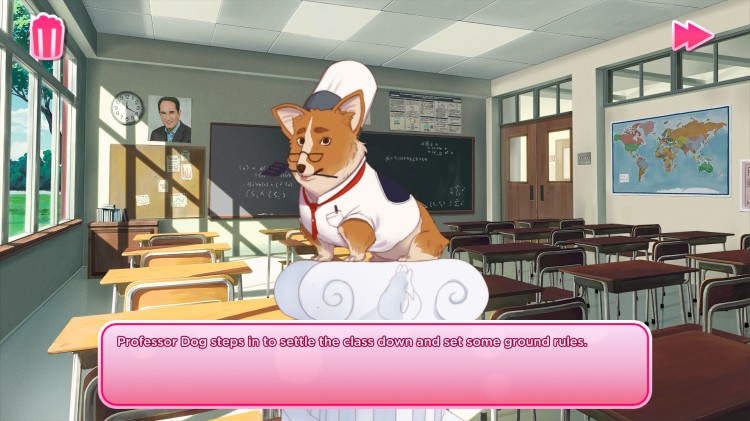 I have to admit that as baffled as I am, the game seems like it would make for a fun few hours. It’s a fun and hilarious concept and looks quite well done based on the art style of the trailer and the screenshots. It ticks all the boxes of dating sim tropes – attractive love interest, a romantic rival, and cute supporting characters.

The dating sim is set to release on 24 September on Steam, and I can’t wait to get my hands on it when it does.

Know someone who would be interesting in dating Colonel Sanders? Spread the love and share this post with them! 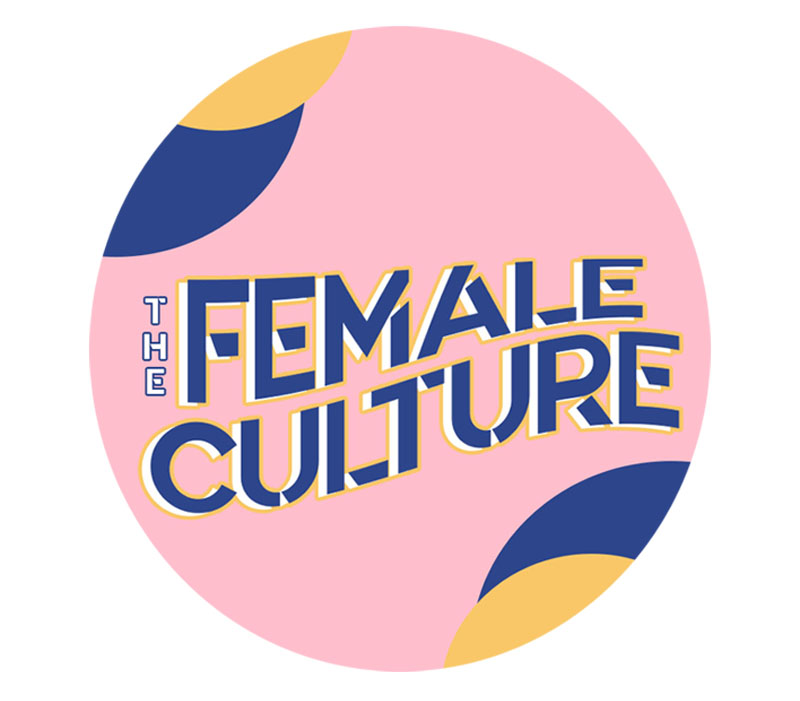